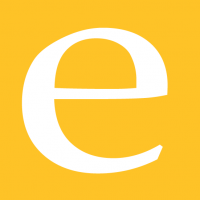 “Tom has a number of physical disabilities but lives a full and happy life with the support of Personal Assistants in Care.”

Joanne Barrow lives in Wigan, Greater Manchester. She is the parent to three adult children. Her youngest son Tom has the support of Personal Assistants in Care. She is chairperson of Embrace Wigan and Leigh (open in new window), an organisation which provides support to disabled people and their families.

Joanne explains the difference Personal Assistants in Care have made to her family.

“Tom, my son, is a 24-year-old young man, he has an amazing sense of humour and loves a bit of banter.  He is obsessed with premier league football and watches Wigan Athletic. He loves going to the gym, is part of a gaming circle, attends a community art group and a media college.

As I write my story, Tom is making cards for people who are isolating, with messages of support, telling them people are thinking of them. The cards will be included in bags containing items such as clay key rings, painted pebbles and dream catchers the Busy Bees craft group has made. Supporting the community makes him feel good.

Tom also happens to have a number of significant physical disabilities as a result of a genetic disorder. He has a tracheotomy, is peg fed, is on ventilation at night and is a wheelchair user. He has 24/7 care needs. However, his needs are well managed in the community.

His medical condition doesn’t stop him from living a full and happy life – he has only had one hospital admission in the last 12 years.

We put this down to personalised care – he receives a personal health budget (opens in new windows) which means the NHS provides him with an amount of money to support his health and wellbeing needs – planned and agreed between him and our Wigan NHS team. It allows him to manage his healthcare and support such as physio, treatments, equipment and personal care, in a way that suits him and our whole family.

Tom’s personal health budget funds a diverse team of Personal Assistants in Care (PAs). They keep Tom healthy and safe, be part of his community, to follow his interests and be kept busy. Tom couldn’t be as independent as he is if he didn’t have their support.

Tom’s PAs help him to do all the things he loves. During the pandemic they have supported him virtually, especially when he was shielding, on cooking, craft and computer circles. Previously, they would accompany him to the football and gym, and his other clubs. All while keeping him safe by attending to his care needs.

We always knew his team was great but last summer, when he had that one hospital admission, the nurses were really impressed by the level of care and support his PAs provide. This was a real boost for me. I have four young grandchildren now and having the confidence in Tom’s staff team has meant I can spend time with them.

There are so many more people across Greater Manchester who need the support of Personal Assistants in Care. If you’re a caring person looking for a unique, flexible role, where you can really make a difference, I’d urge you to think about becoming a PA for someone who needs support to live happy and healthily. You’ll make a massive difference to their life and they will, I’m sure, have a positive impact on yours.” 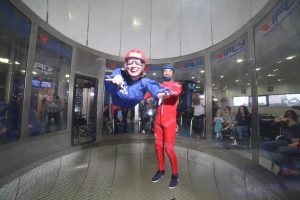 My bent body fights against its multicoloured skin. Hands are pulling my arms, pushing the tight fabric against clenched fists. Everybody is 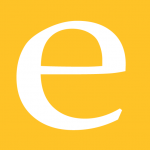